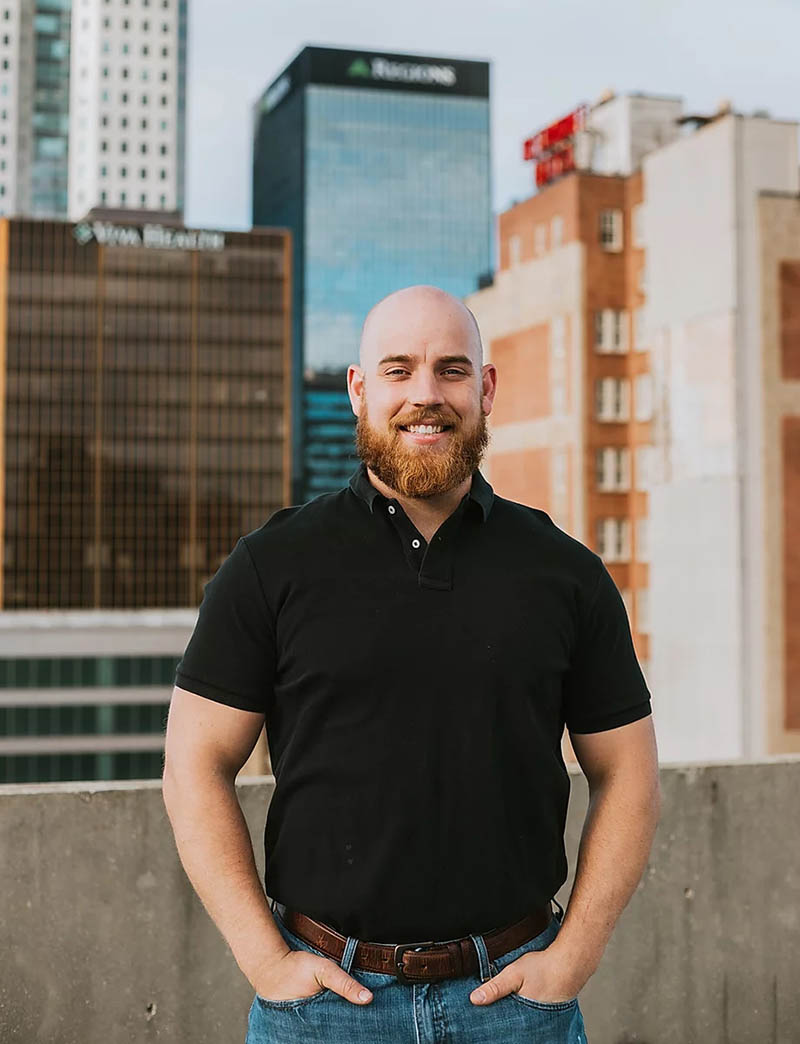 Tyler Peppers is the owner of Iron City Power Washing. Born and raised in Opelika, Alabama, he moved to Birmingham to go to college at The University of Alabama at Birmingham. There he obtained a degree in Kinesiology and also met his now wife, Kelsey, at the end of his sophomore year. They now reside in Leeds with their lab/boxer mix, Dillie. Tyler also attends Highlands College and is an active member of Church of the Highlands.

Tyler is committed to excellence in every facet of his life, with starting his own small business being no exception. He values high integrity and believes the best is yet to come with Iron City Power Washing.